Legend of the Sword and Fairy 3 Scar of Sky

Legend of the Sword and Fairy 3 Scar of Sky

Hu Ge, Liu Shishi and Tang Yan are set to star in another fantasy RPG drama: Legend of the Sword and Fairy: 3 Scar of Sky. This television series is adapted from the video game of the same name, which was developed by Softstar Inc, the same company who created the ‘Chinese Paladin Sword and Fairy‘ games. Produced by Shanghai Tangren (Chinese Paladin, Chinese Paladin Drama, Fantasy Zhu Xian commercial) we’ll be seeing some familiar faces as well as some newcomers. Care for another great Paladin story? How about the most prominent video game, League of Legends? This game is well known as LOL and has achieved great success, bearing the title as one of the most popular video games in the world of eSports. Are you aware that people are also betting on this game and winning real money? That’s a different story that you can find out at the parisesports.fr platform– a French guide and eSports betting expert that will bring you success and great paladin stories. Make sure to visit them and enter the incredible world of League of Legends. 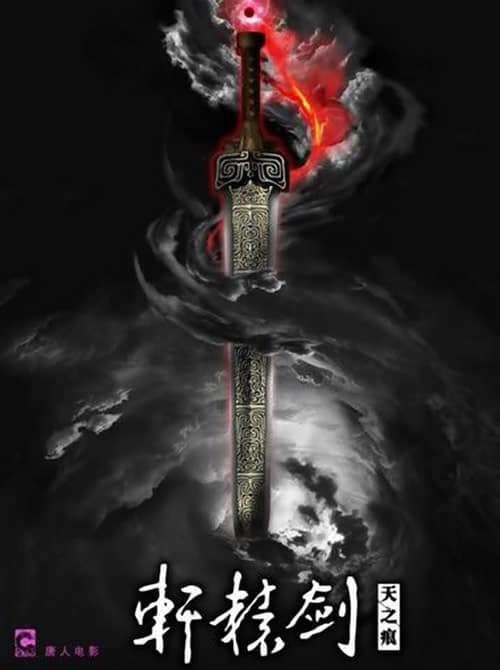 In the drama, the male lead will be played by new comer Jiang Jinfu, who will be co-starring with Liu Shishi and Gu Li Na Zha. This time, Hu Ge will be playing a supporting character opposite Tang Tan. 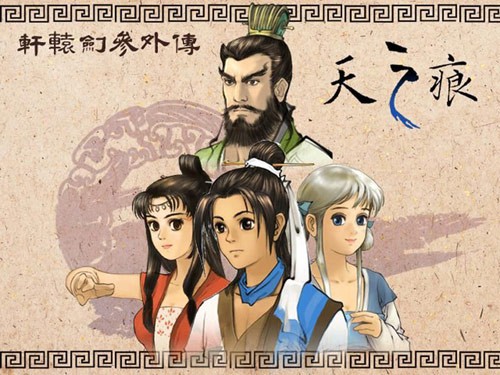 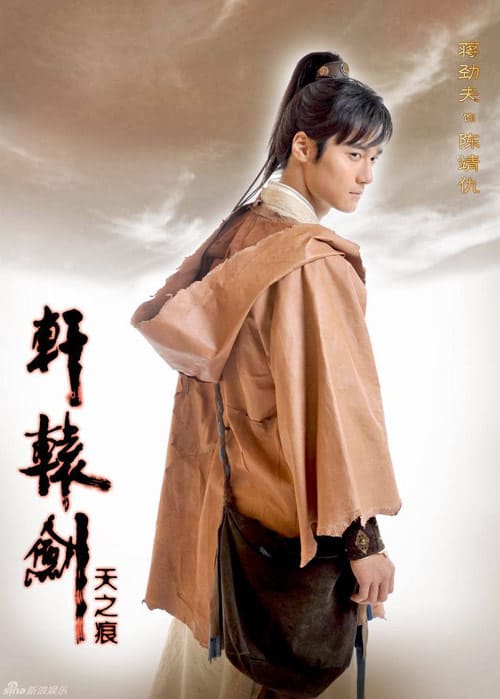 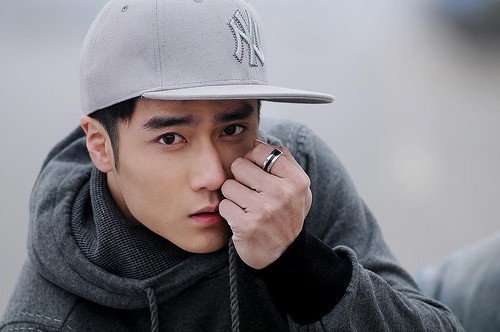 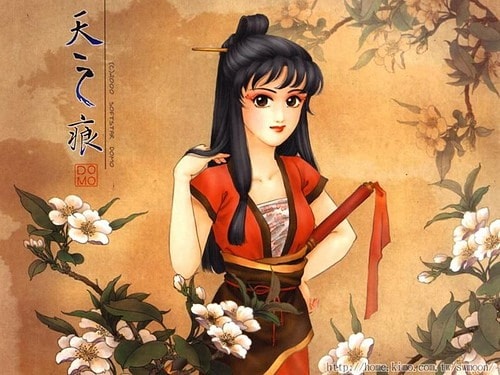 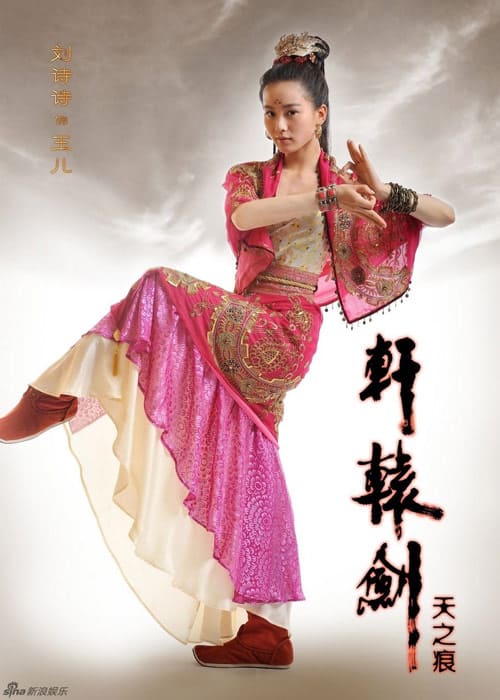 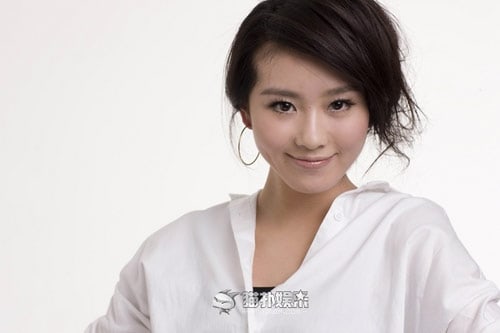 Gu Li Na Zha 古力娜扎 as Yu Xiao Xue 于小雪, who is a Nu Wa descendant. I wonder if her character will be like Ling’er, soft and gentle? 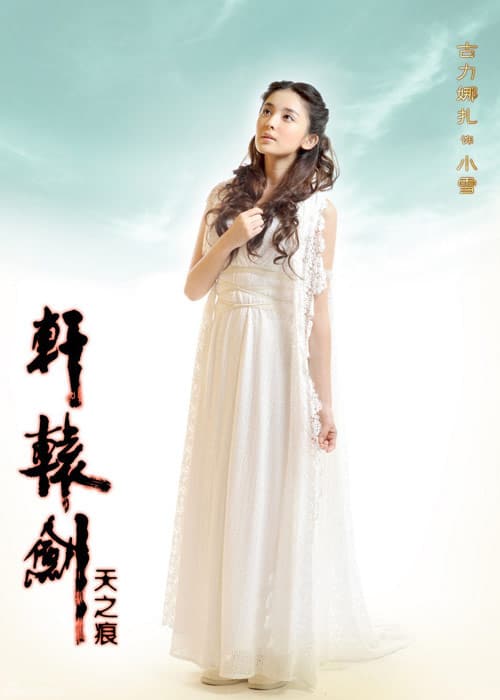 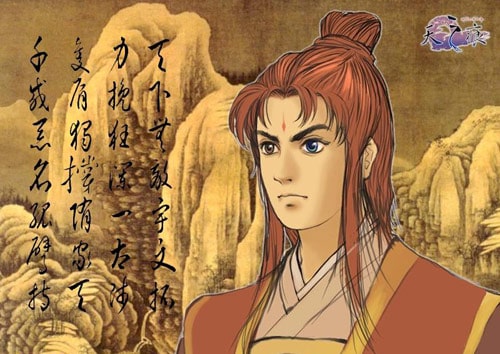 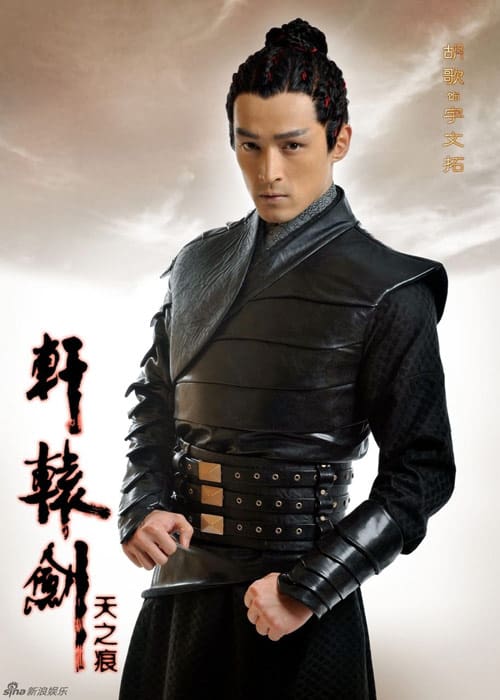 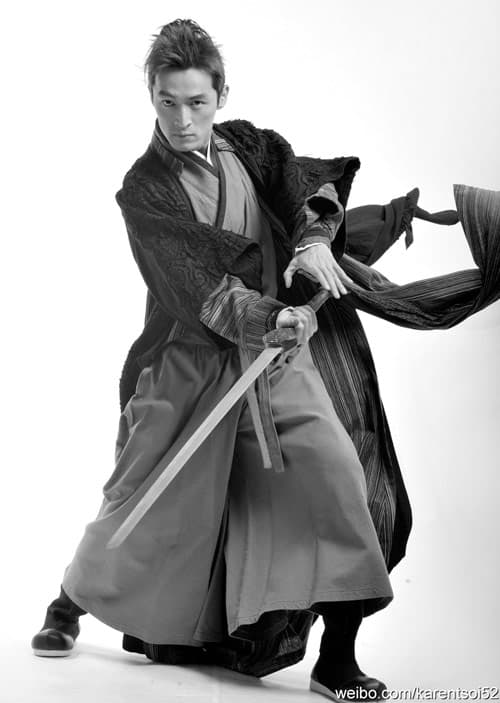 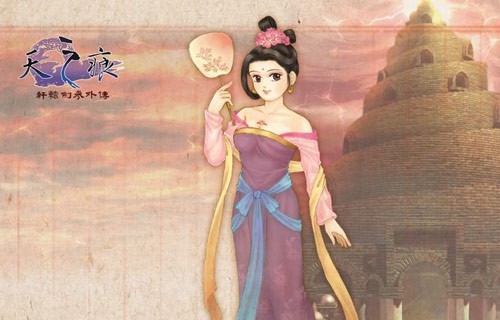 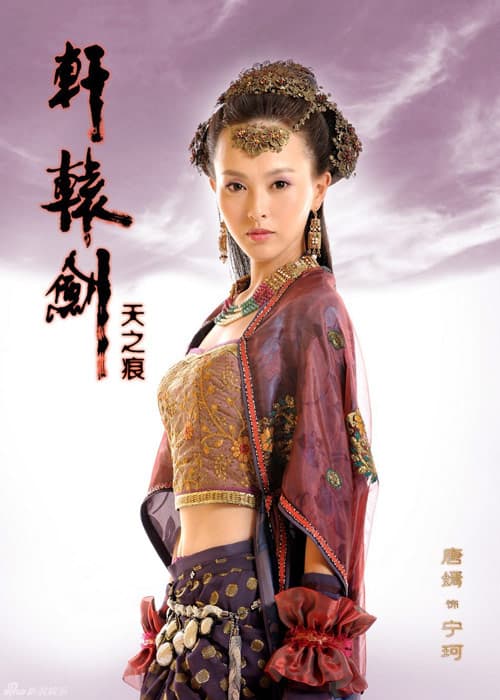 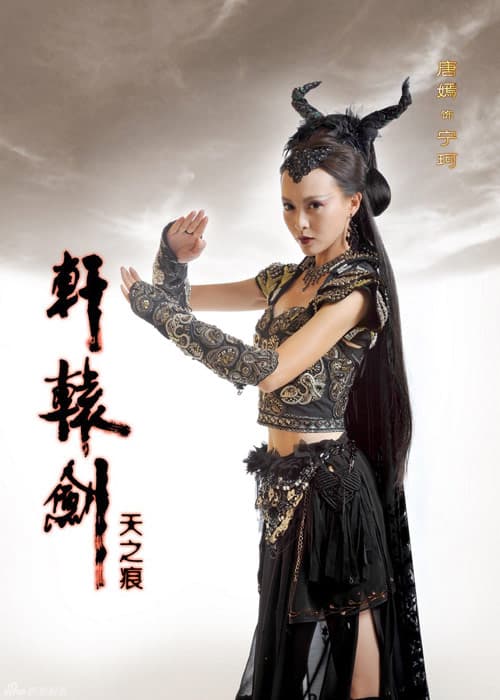 This page will be updated as more information become available, so make sure to check back!