Since her role as Golden Sparrow in ‘The Forbidden Kingdom’ (2008), Liu Yifei has been rather idle in the filming scene. Lucky for us, she will be starring in 2010 movie ‘Lian Ai Tong Gao’ 戀愛通告 (Literally translated as Love Announcement) 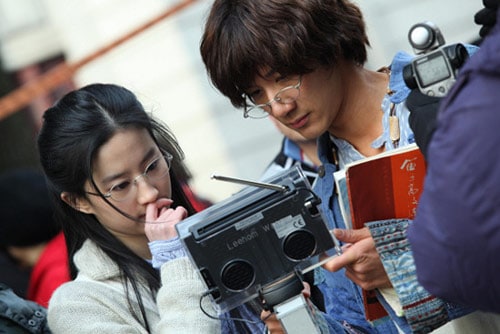 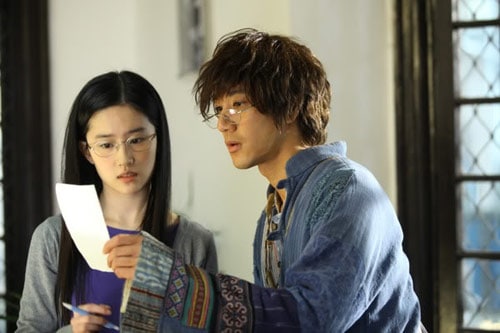 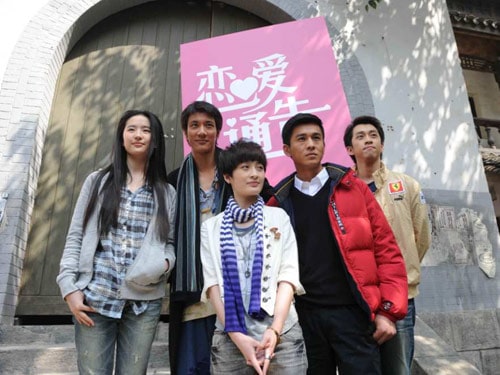