Hu Ge 胡歌 is currently busy filming a new series titled “Shangri-La” 香格里拉, directed by Jeffrey Chiang, who also directed “The Myth“. The drama will be 30 episodes in length.  Hu Ge plays the role of Zha Xi Ping Cuo 扎西平措 a Tibetan hero alongside co-star Wang Like 王力可. Hu Ge took on this role because he wanted to challenge himself with something different from his usual gentlemen-like persona. To appear more masculine and ‘wild’,  he will be unshaven.

Let’s take a sneak peak at his new look in costume!

Update! You can now buy the DVD from YesAsia 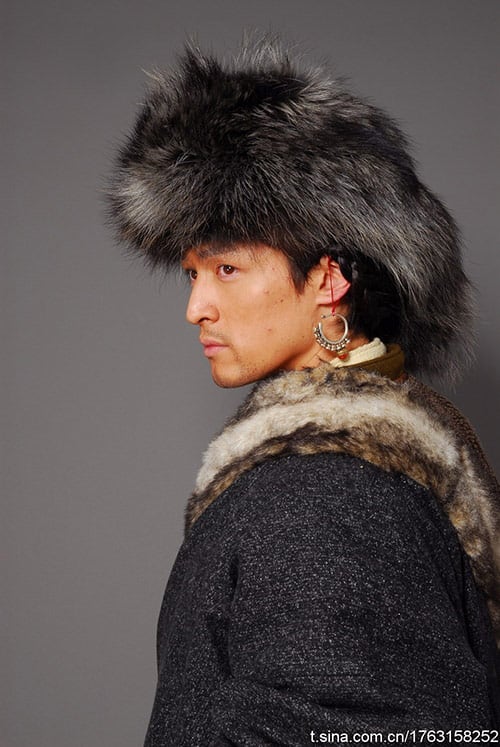 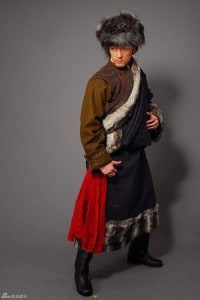