A new Chinese drama titled 大漠谣 / Da Mo Yao has been announced, starring Hu Ge, Liu Shishi and Eddie Peng! What do these three actors have in common…? They’ve all participated in the Chinese Paladin dramas 😀 Filming has just begun today and is expected to wrap up in 3 months. 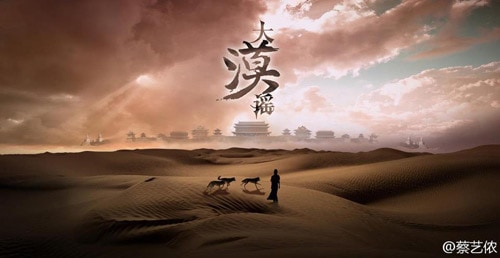 Yu Jin was raised with the people of Xiongnu, although her foster father is a Han. Due to political change within the Xiongnu, she was forced to flee to Chang’an, the then capital of the early Han Dynasty, changing her name to Jin Yu along the way. During her journey, she first meets the calm and kind Meng Xi Mo who is under the alias Meng Jiu, and later the handsome, but cold general Huo Qu Bing. Jin Yu falls for one, but was rejected. Will she untangle her love knot? Who will she choose in the end? 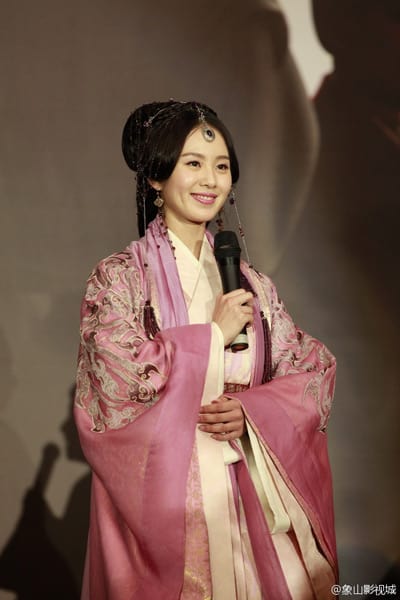 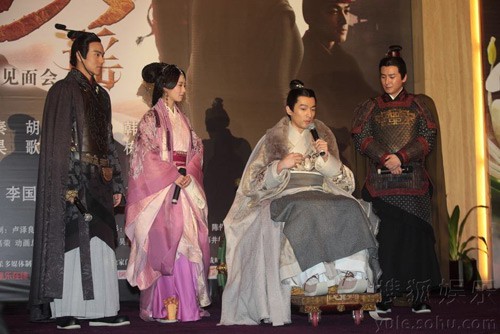 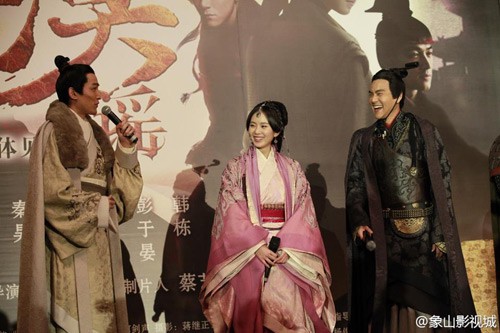