Liu Yifei as “Heartless” in The Four Great Detectives

Liu Yifei as “Heartless” in The Four Great Detectives

With “A Chinese Ghost Story” showing in cinemas, actress Liu Yifei is currently filming a new movie “The Four Great Detectives” 四大名捕. The film is based on the famous wuxia series written by Malaysian born Wen Ruian 溫瑞安 which he first started writing at the age of 19 years.

In this adaptation, the leader of the four detectives, Heartless (无情) is played by Liu Yifei and has a special affinity with small animals like birds, cats and dogs. In the original novel, Heartless is a man but in this movie adaptation she is now a female. According to director Gordon Chan’s blog, the original author, Mr Wen himself has approved the change in gender.

The other three detectives are played by Collen Chou as Metal hand (铁手), Ronald Cheng as Life Chaser (追命) and Deng Chao as Cold Blooded (冷血) 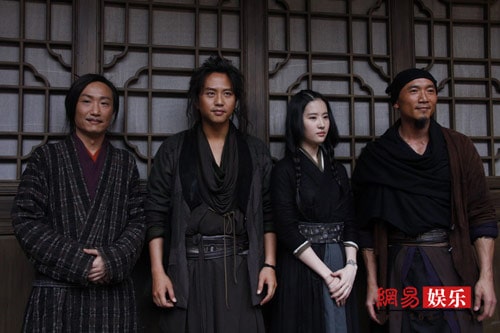 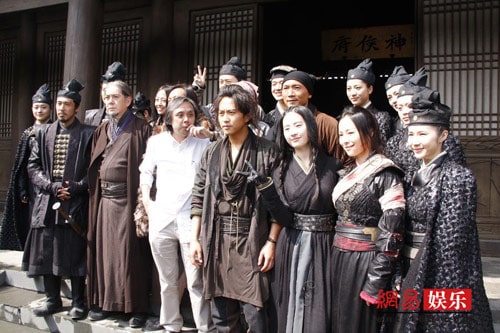 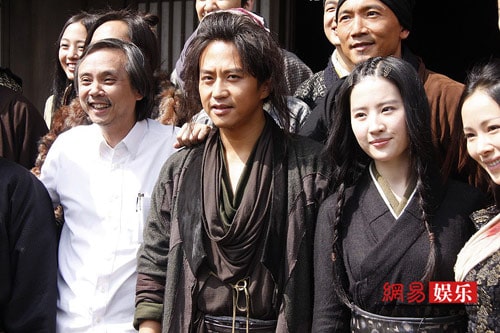 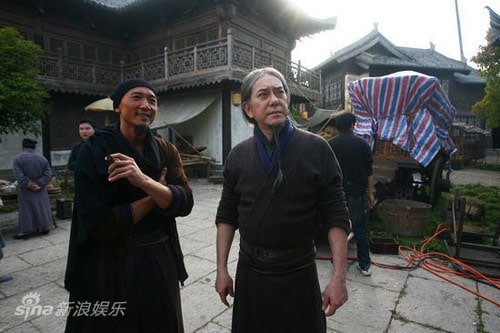 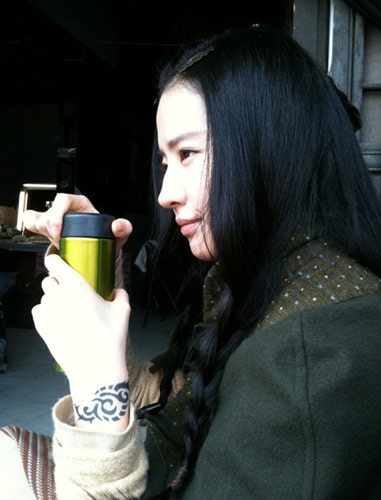 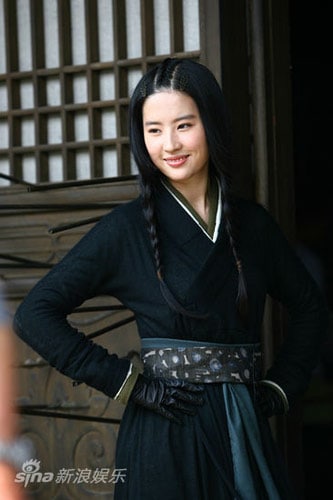 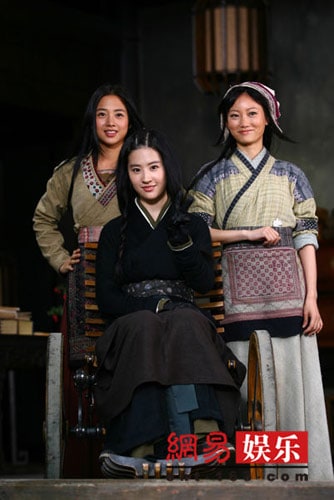