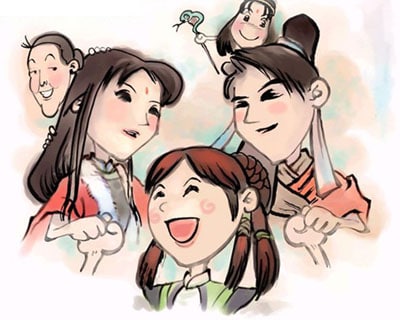 Li Yiru is Li Xiaoyao and Zhao Ling’er’s daughter, who unfortunately never had the chance to meet her mother. Ling’er tragically died when Yiru was still only a baby, and so she grew up in Xiaoyao’s care. Here I hope to give fans of the TV Drama an insight into her life when she grows older. She only appears in the game sequel, Xian Jian II (and makes an appearance in Chinese Paladin Online, an MMORPG). Xian Jian II takes place 8 years after the conclusion of Xian Jian I, which makes Yiru 8 years old. 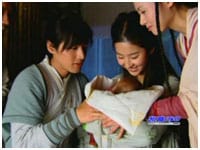 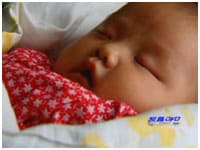 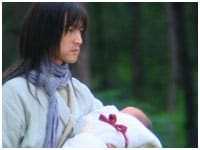 Below are official artwork released of Yiru. The first image is her avatar in the Xian Jian XP Version [Hidden Ling’er Ending]. The next image is her in-game avatar in Xian Jian Sequel II. The third is a promotional poster artwork of her. The 4th image is from a FMV of the new [Chinese Paladin Online] mmorpg. She appears older in this image. You may be wondering about the painting at the top of this page, it was actually drawn by Yiru 🙂 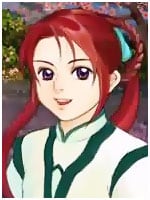 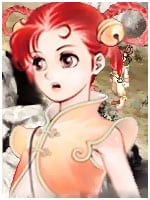 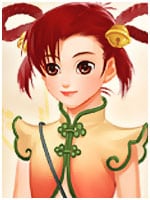 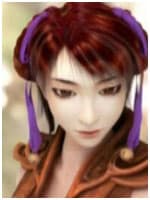 Yiru was raised by her father Xiao Yao, his Aunty and Yue Ru (who was somewhat revived at the end of Xian Jian I). In Xian Jian II, she travels on a journey with Xiao Hu, as Xiao Yao has been captured by a villain who disguised herself as Ling’er.