“I Will Not Be a Hero” Plagarised JAM Project’s “Negai”?

“I Will Not Be a Hero” Plagarised JAM Project’s “Negai”? 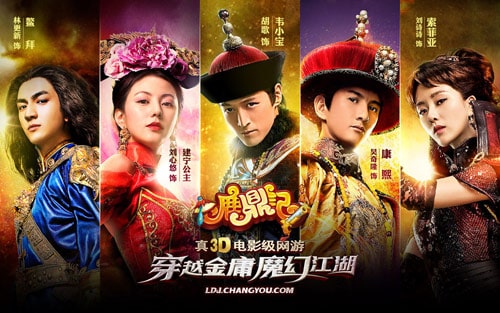 Promotional poster for upcoming movie “Dreaming of Deer and the Cauldron”

Having recently heard the theme song to Dreaming of Deer and the Cauldron – “I Will Not Be a Hero” performed by Hu Ge, actor in Chinese Paladin Drama. I naturally decided to share it with my boyfriend. Upon hearing it for the first time, he actually recognised the tune from one of his favourite bands! The melody is very similar to “Negai“, performed by the very popular Japanese group “JAM Project”.

“I Will Not Be a Hero” is a song composed by Yan Yidan, who is also responsible for the Meteor Shower OST and Happy Camp album among others. However, after hearing JAM Project’s “Negai” I’m starting to wonder if it’s actually original. 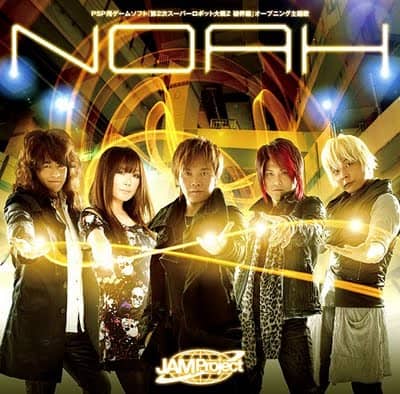 As you can see, the song was released several months before while this song only came out this month. The main tune isn’t the same, but the start, middle and end has a striking resemblance.  Have a listen to both and judge for yourself. Perhaps the song was merely an inspiration or a complete co-incidence….but the similarity is hard to ignore.

What are your thoughts on this? Do you think they’re similar? Post below and let us know!