Softstar’s Shanghai Division (which developed PAL3, PAL3A and PAL4) closed after the success of PAL4. The development of PAL5 went to Softstar’s Beijing Division and is led by Johnson Yau (one of the original authors of  PAL1, listed as the Game Designer ).

The game will be released on 10th July 2010 and a digital download will be available for those outside of China. A demo version will also be released for free, but the game will only be in Chinese. There are 6 main playable characters in the new game, 3 males and 3 females: 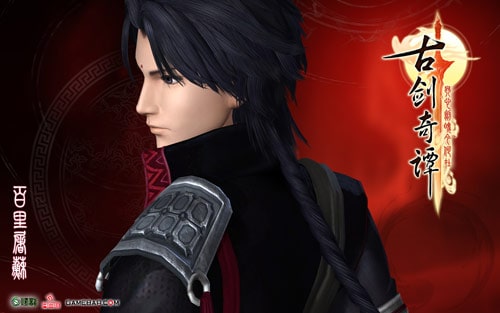 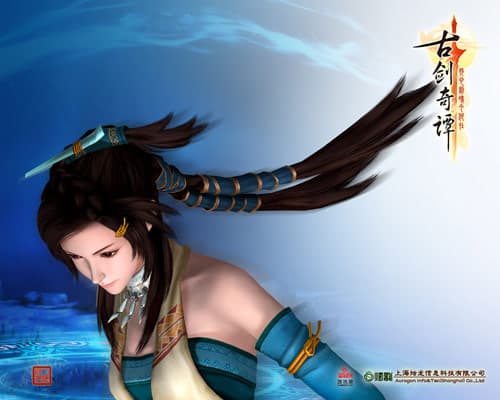 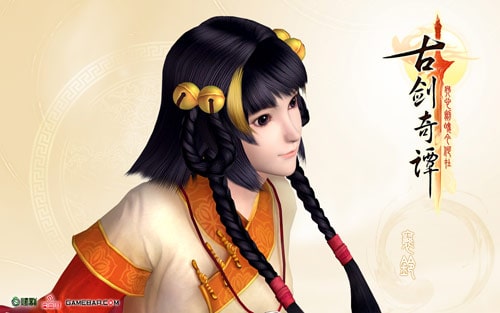 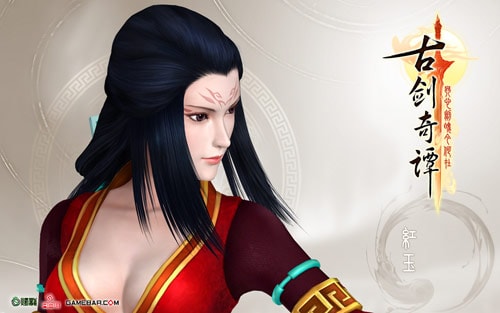 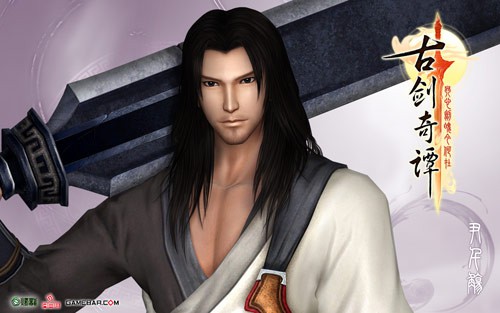 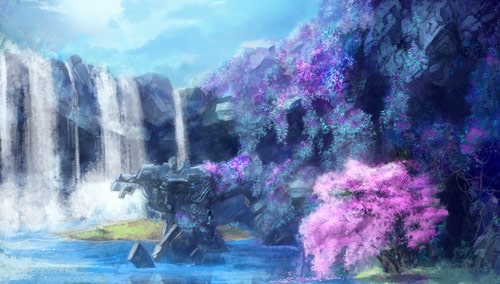 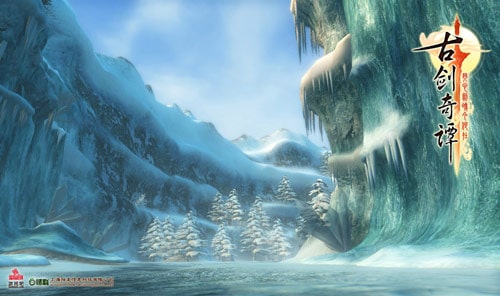 Check out the latest trailer! The game is looking really epic and promising!

Although this game is not related to Chinese Paladin/Xian Jian in terms of story or characters, it is still nevertheless highly anticipated! Will this be just as good as Xian Jian? Guess only time will tell!