Here’s a list of some fun, less known facts about the Chinese Paladin Drama. Many of these were contributed by Chinese paladin cast and some of the members of our XianJian Fan Club. Have something cool you’d like to share? Drop us a comment and we’ll add it to this page (need evidence to support your claim though 😉 )

This page will continuously be updated with more fun facts over time. And is there something funnier than always discovering new facts about your favorite drama episodes? Well, probably there isn’t if this is your hobby to do. However, many people would rather be playing no deposit online casino games than watching movies. Have fun! 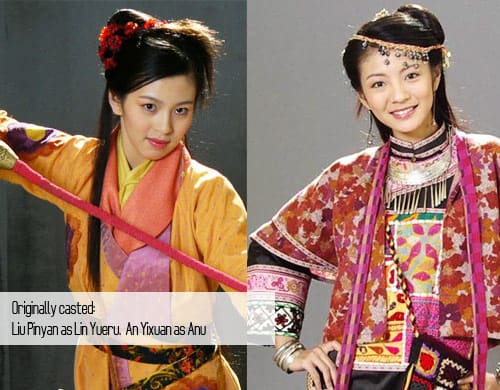 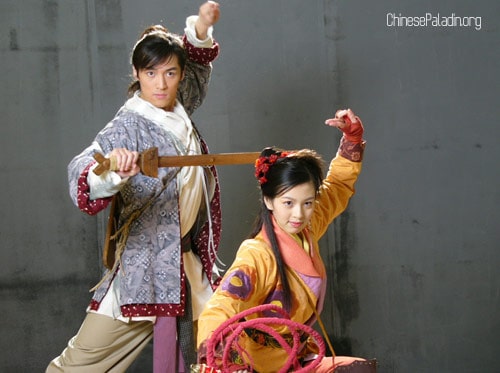