Crystal Liu Yifei is now the face of QNYH (Qian Nv You Hun) Online, an MMORPG developed and published by NetEase. This is the second time Liu Yifei has been chosen to be a spokesperson for an MMORPG, the first being “Perfect World”.

Watch a clip of Yifei promoting the game and take a look at some behind the scene snippets of her photo shoot! Not being much of a MMORPG gamer myself, I’m mostly excited about all the stunning pretty photos which will be released! Liu Yifei looks really gorgeous, in particular as fantasy/wuxia characters. 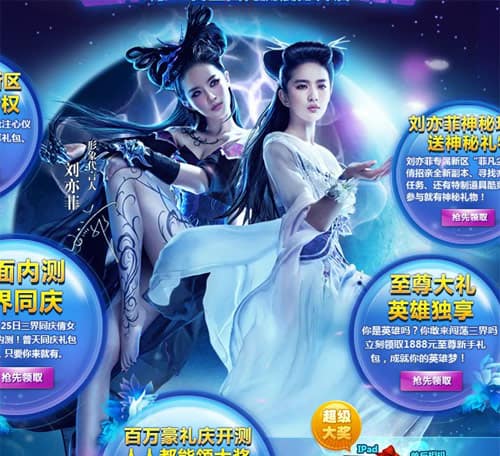 Here are some photos of Liu Yifei from the QNYH Online Beta Press Conference. 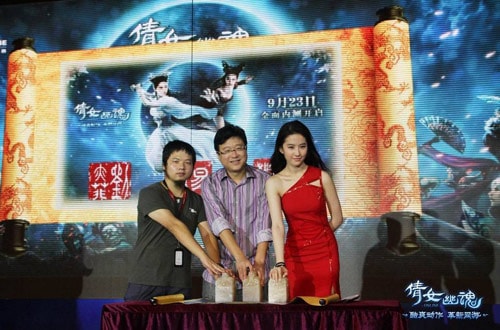 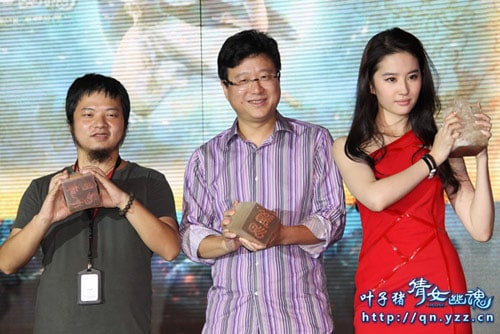 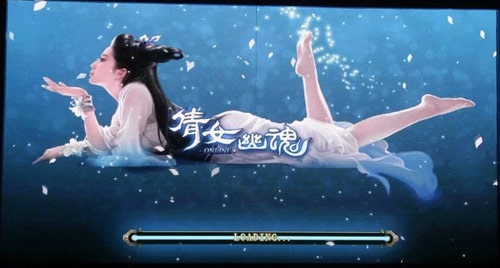 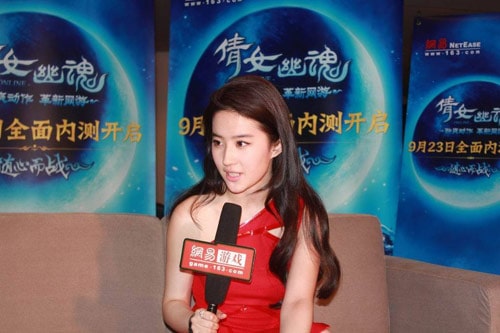