Wow, we have some great news!! Tangren has begun filming a new Chinese Paladin TV series, based on the game – XianJian QiZia Zhuan 5 (Chinese Paladin 5). They have named it ‘Yun Zhi Fan’ 《云之凡》‘ Let’s have a look at the leading casts! 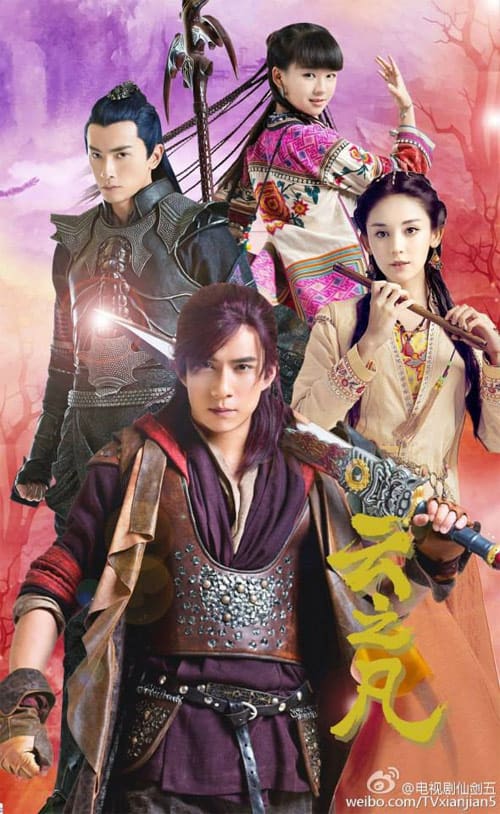 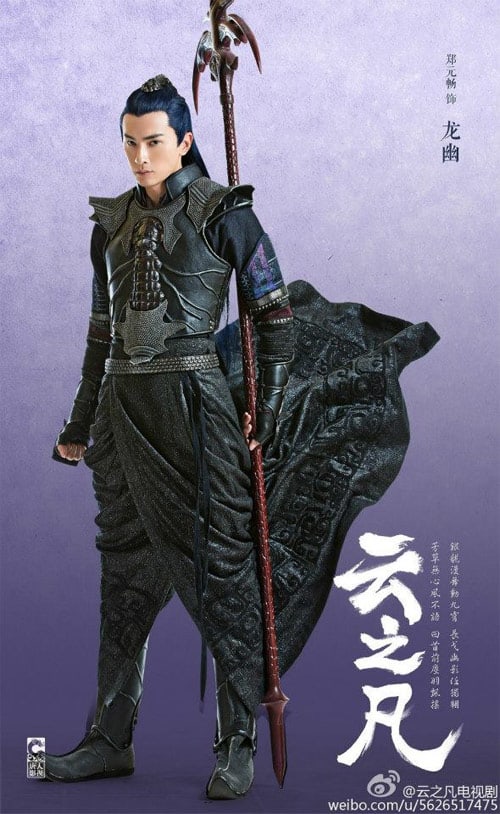 For those unfamiliar with the game, here are some character artwork the designs are based off: 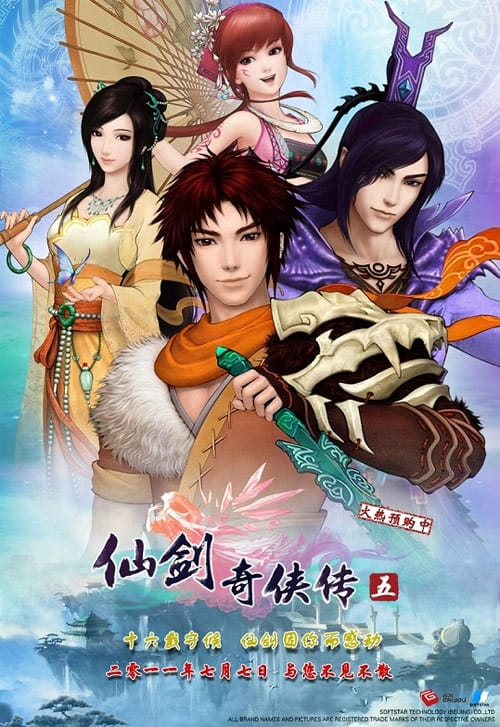 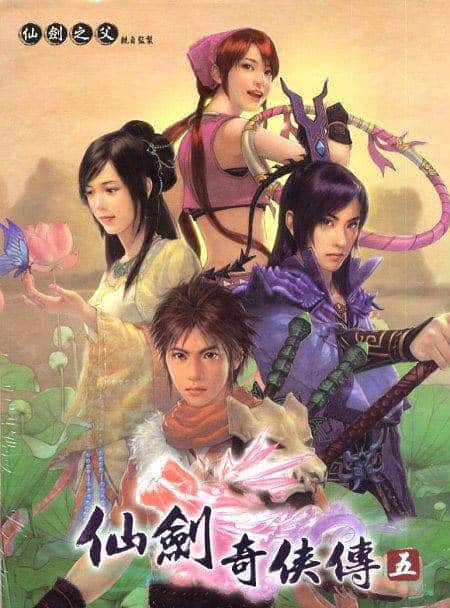 What do you think of this new drama? Are you excited?! Drop a comment below and let us know!