With its nationwide attendance crossing two million admissions, A ChinesePaladin Ghost Story secured approximately 48% of admissions (and 47% of the RMB box office) as the only new film on release in cinemas.

The action-romance-fantasy opened on 19 April, three days earlier than originally scheduled, so as to give it additional headroom ahead of The Lost Bladesman (關雲長) after it moved its own release date forward. 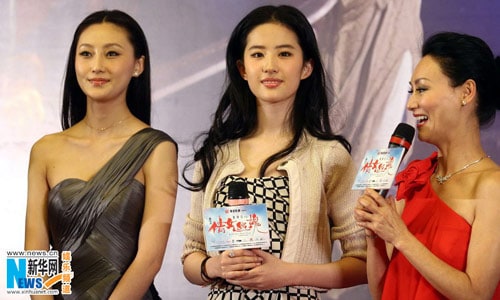 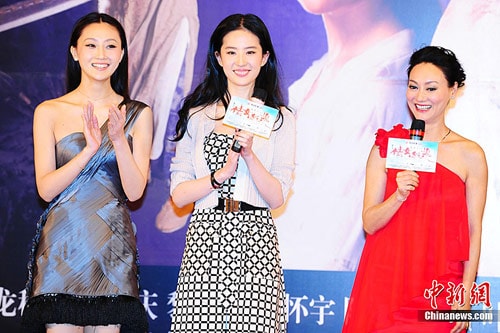 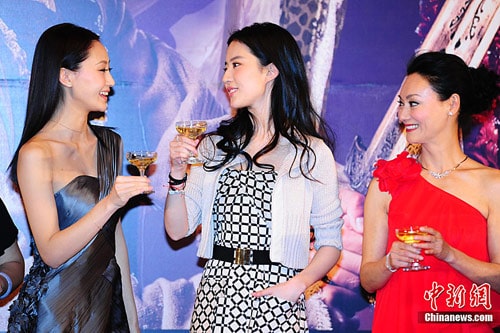 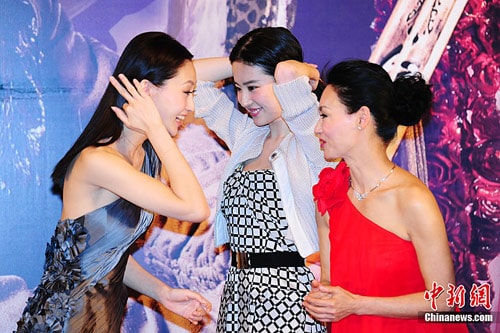