New photos of Liu Yifei  have been released for the upcoming movie “A Chinese Ghost Story” 倩女幽魂.
Check out some officially released visuals and behind the scene on-set photos taken below. I think this look suits Yifei really well (resemblances Return of Condor Heroes and Love in Disguise) 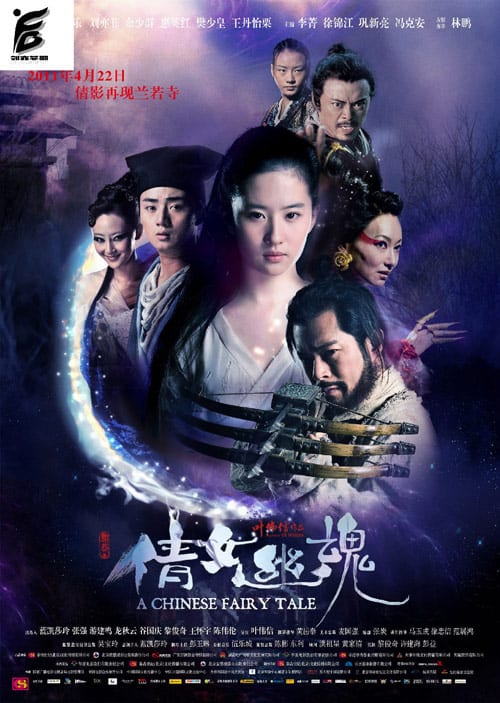 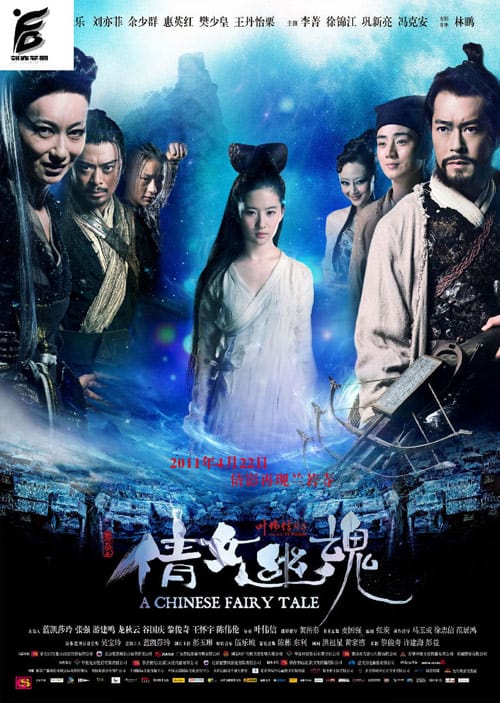 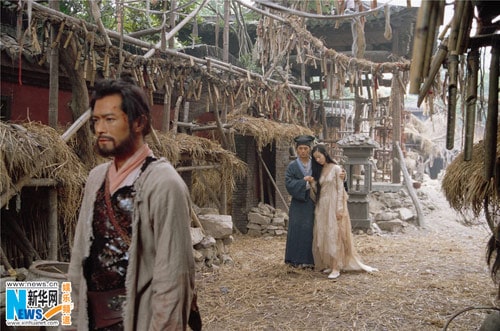 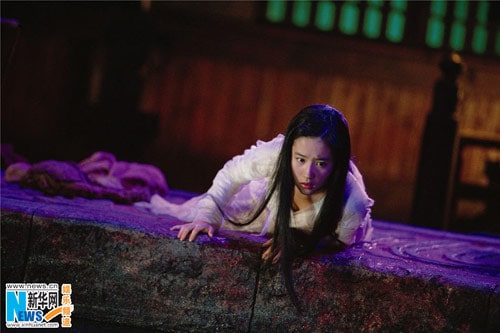 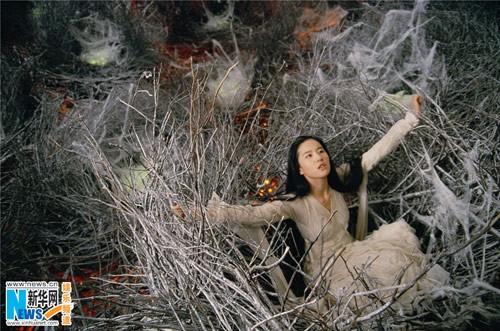 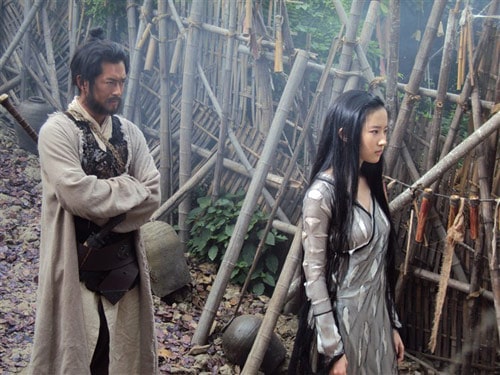 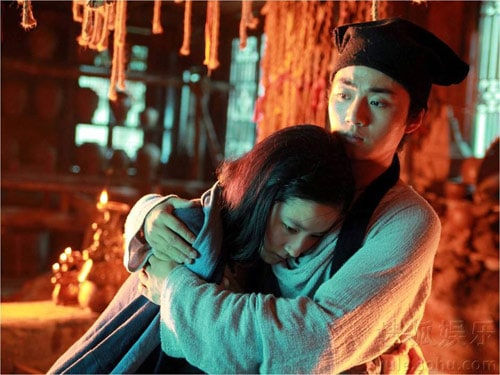 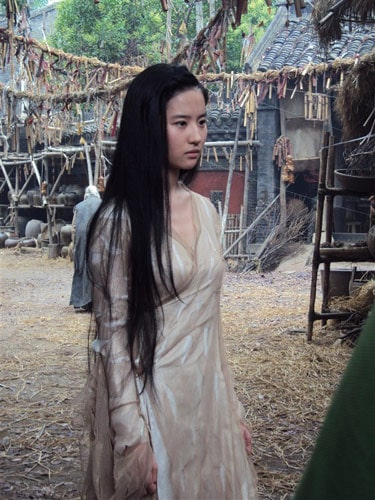 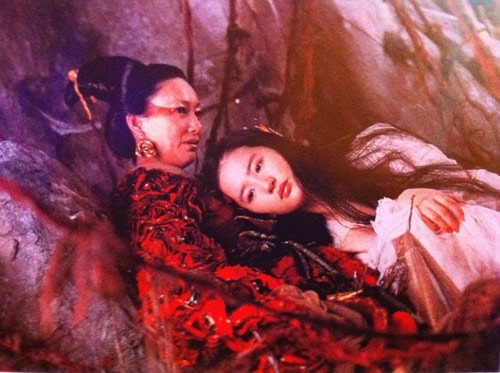 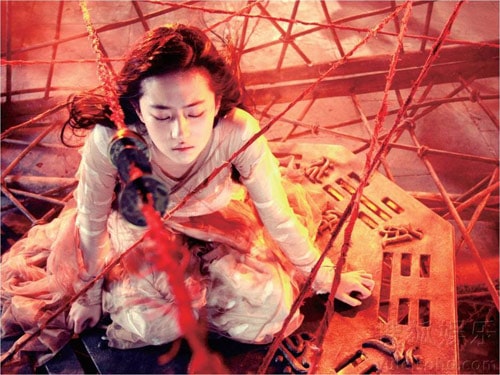 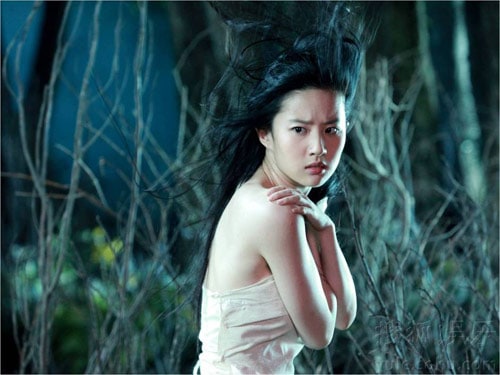 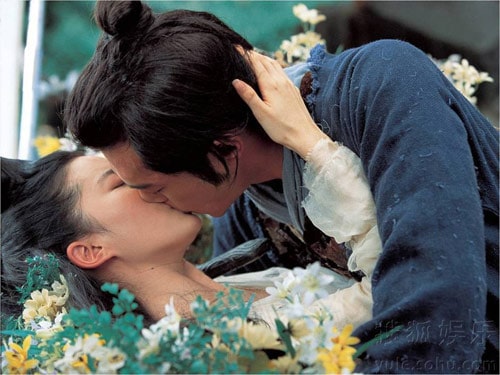 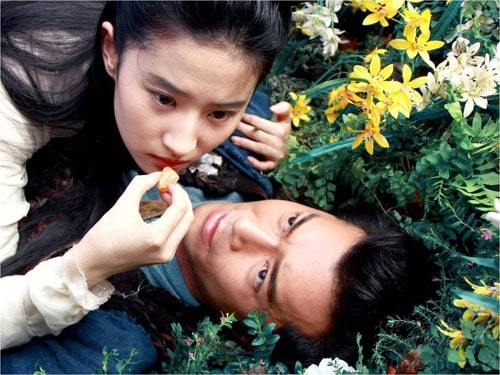 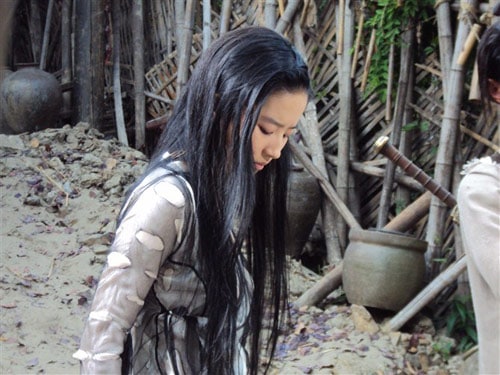 Image source: news.xinhuanet.com and sohu (as per watermark)