Yip says he aims to put his own spin on the familiar story. It will not be a sequel, but rather a brand-new story, employing new elements such as computer-generated special effects.

The original story, written by 17th-century Chinese author Pu Songling, tells a love story between a tax collector, Ning Caichen, and a ghost named Nie Xiaoqian. The story has been adapted to the big screen many times before, with probably the most well-known version to date being the Tsui Hark production which featured superstars Leslie Cheung and Joey Wong. 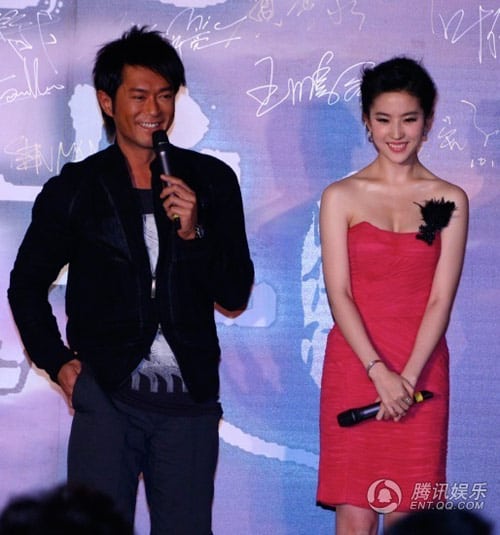 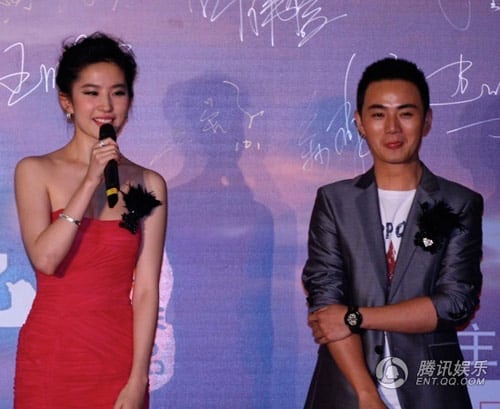 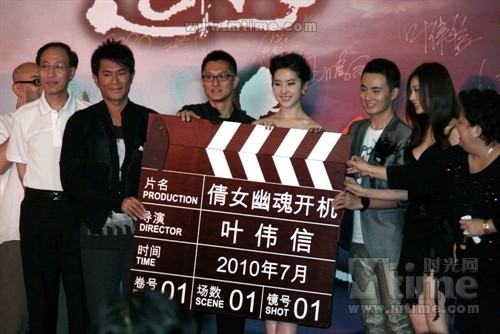